We recently asked our dancers to do some research on a famous and important dancer and choreographer named Francesca Cerrito. We requested 3 important facts about her life and work, and our dancers delivered some great work. Have a look! 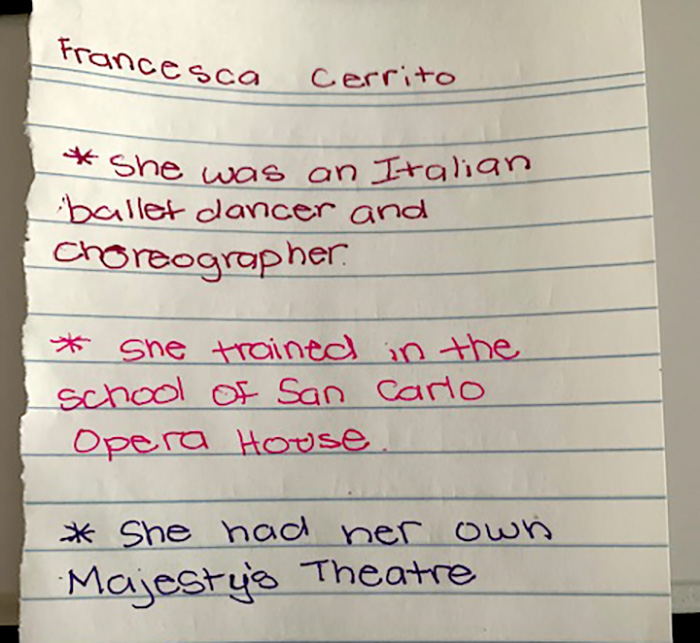 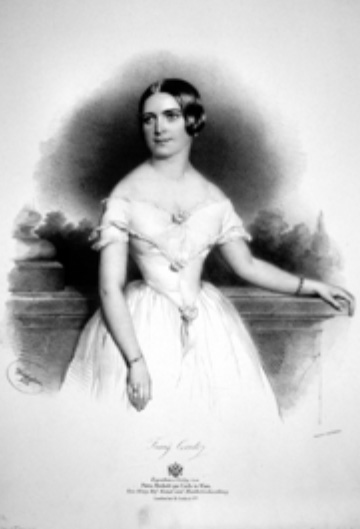 Francesca Teresa Giuseppa Raffaela Cerrito, also known as Fanny Cerito, was an Italian ballet dancer and choreographer. She was one of the few women choreographers in the 19th century to be recognized for their talent. She was noted for her extreme intelligence, strength, and vivacity. Her works over the years have impacted the community of ballet. 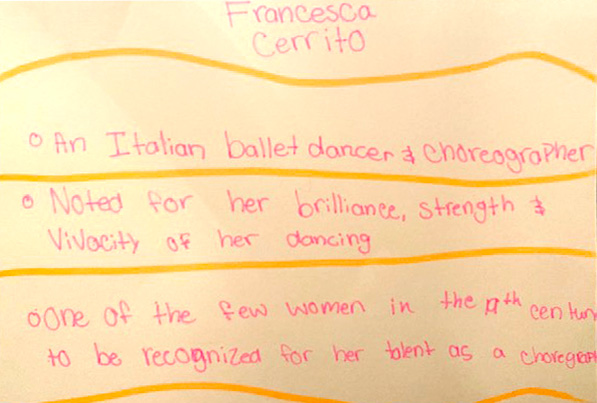 Francesca Teresa Giuseppa Raffaela Cerrito was born on May 11, 1817 in Naples Italy. She commonly went by the nickname “Fanny”, and inspired the ballet community for all of the remarkable impacts she had on dance.

Fill out our quick form. You’ll be hearing from us soon!

| Web Design Company
This website stores cookies on your computer. These cookies are used to collect information about how you interact with our website and allow us to remember you. We use this information in order to improve and customize your browsing experience and for analytics and metrics about our visitors both on this website and other media. To find out more about the cookies we use, see our Privacy Policy.