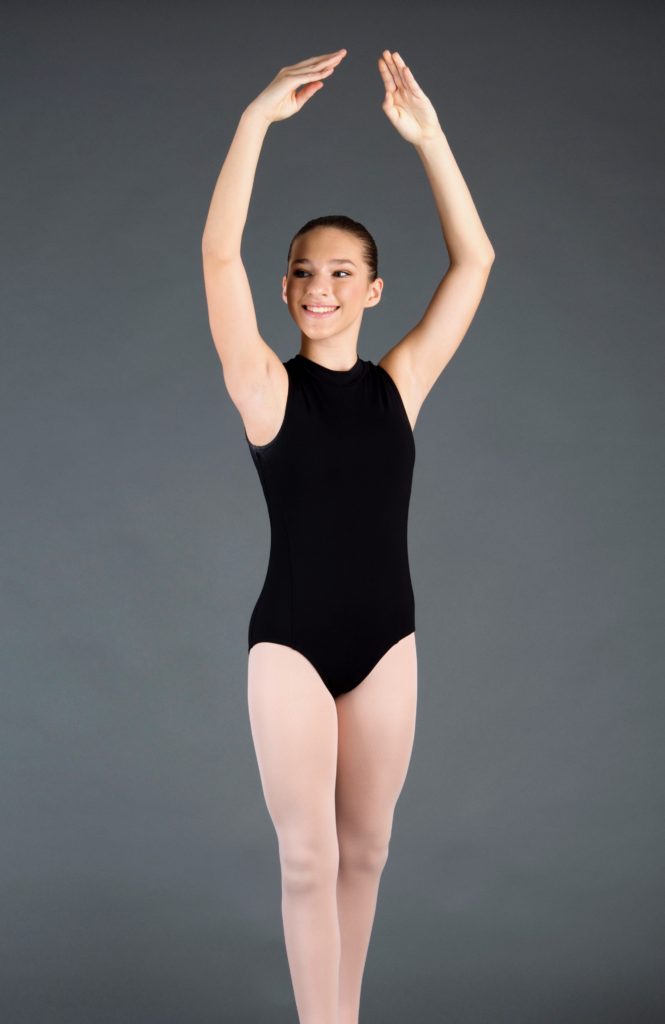 Sophia Weiner is an 8th grade student at the William R. Satz School in Holmdel, NJ. As a very little girl she was always dancing around the house to music and ever since her body has been moving to music and rhythm.

At the age of 4 she began dance classes at the The Bayshore Academy of Dance and the Perna Dance Center where she studied ballet, tap, jazz, hip-hop, acro and modern dance. Sophia’s strong love for ballet resulted in her desire to enroll at Monmouth Academy of Ballet in order to focus on her ballet training and becoming the best ballerina she can be with Miss Ellen as her mentor.

Sophia has attended the performing arts program at Count Basie Theater, Red Bank, Camp Broadway in New York and has attended summer intensive at the Martha Graham School of Dance. Her family takes yearly trips to the New York City Ballet where they enjoy the Nutcracker and other master pieces and Sophia is able to visualize herself as a professional dancer.

Since joining MAB in the fall of 2016 Sophia has performed in the Spring production of Cinderella as the Messenger and as Peace. For the past two years she has participated in Royal Academy of Dance examinations and will be attending the summer intensive program at the Royal Academy of Dance in London, England.

Sophia feels her training and education with Miss Ellen at Monmouth Academy of Ballet will assist her in accomplishing her goal of becoming a professional dancer. 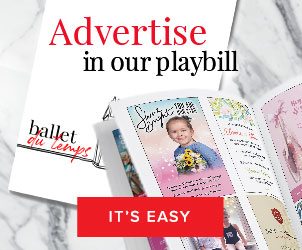 Fill out our quick contact form. You’ll be hearing from us soon!